What is the Average Retirement Income?

To know what the current average retirement income is helps with your own retirement planning - even though you might not consider yourself as 'average'!

Very little information on retirement income is available. Below are the only averages that I could find. I'll update it whenever new data becomes available. 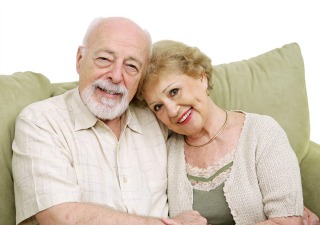 According to a new report from the MetLife Mature Market Institute and the Scripps Gerontology Center at Miami University, women are at a distinct disadvantage when it comes to income in later life. In 2009, the average retirement income from all sources for men age 65-plus was $37,509; the figure for women was just $21,519.

An increased percentage of workers report they have virtually no savings and investments. Among RCS workers providing this type of information, 27 percent say they have less than $1,000 in savings (up from 20 percent in 2009). In total, more than half of workers (54 percent) report that the total value of their household’s savings and investments, excluding the value of their primary home and any defined benefit plans, is less than $25,000. 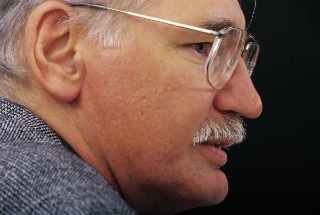 According to the EBRI 2011 Retirement Confidence Survey, more workers than ever state that they are a lot (40 percent) or a little (30 percent) behind schedule — fully 70 percent say they are not where they need to be. A majority of workers have not tried to do a calculation, which means many are unaware of how much they need to save for retirement. Not surprisingly, workers who have done a retirement savings needs calculation tend to have higher savings goals than workers who have not.

According to the EBRI March 2013 Retirement Confidence Survey, 43 percent of workers plan to continue working after age 65. The number of workers planning to retire before age 65 has dropped to 23 percent.

In May 2010 the Department for Works and Pensions in the UK reported that in 2008-09 the average net income for all pensioner units (pensioner couples and single pensioners together) was £338 after housing costs (£366 per week before housing costs). 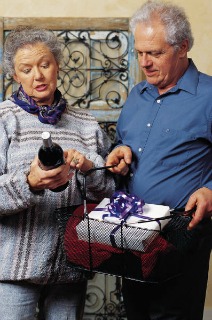 Through your own efforts you can make sure that you do substantially better than the average and that you don't run out of money during your retirement.